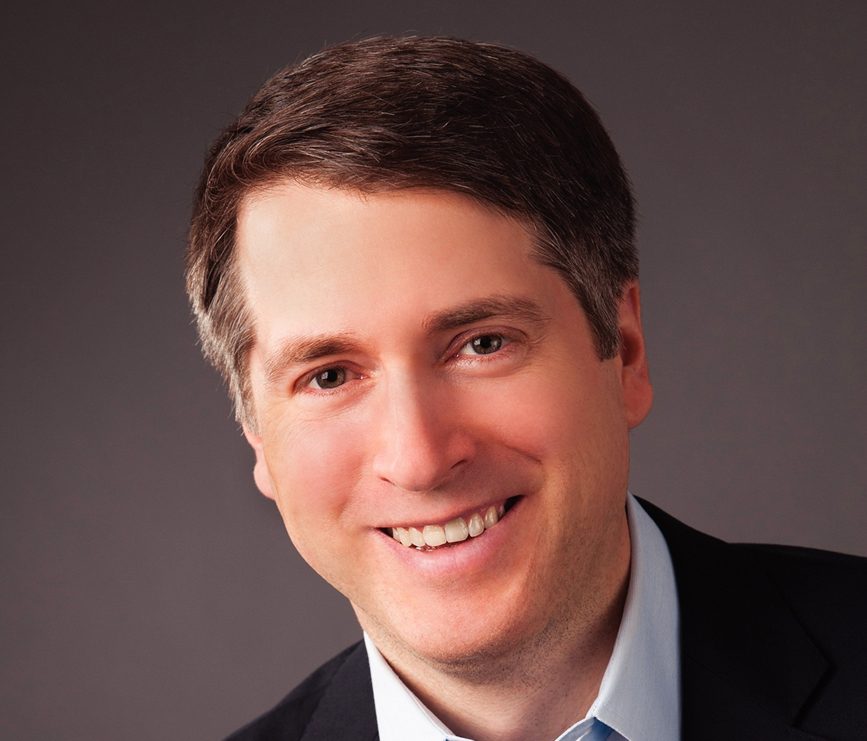 The Young Conservatives of Texas at Texas A&M University-Commerce will present a guest speaker on Tuesday, September 28 at 6 p.m. in the Ferguson Social Sciences Auditorium. Syndicated columnist, author and political pundit Richard Lowry will present a conservative viewpoint on issues and concerns facing the United States.

Born and raised in Arlington, Virginia, Lowry attended the University of Virginia, where he studied English and history. There he served as editor of the Virginia Advocate, the school's conservative monthly magazine.

Lowry joined the National Review, a semi-monthly print and online magazine providing conservative commentary, in 1992. He eventually became the articles editor and moved to Washington, D.C., to cover Congress. The magazine elevated Lowry to the position of editor in 1997. According to a June 2021 article from Axios, he transitioned to the role of editor-in-chief earlier this year to focus on the company's strategic long-term initiatives.

Lowry writes a syndicated column for King Features and serves as an opinion columnist for Politico. He is the author of three non-fiction books, including “Legacy: Paying the Price for the Clinton Years,” “Lincoln Unbound” and “The Case for Nationalism: How It Made Us Powerful, United, and Free.” He is also co-author of the political fiction title “Banquo's Ghosts,” co-written with Keith Korman. Lowry also appears regularly on cable and network shows as a political commentator.

The free event is open to students, faculty, staff, alumni and the public.